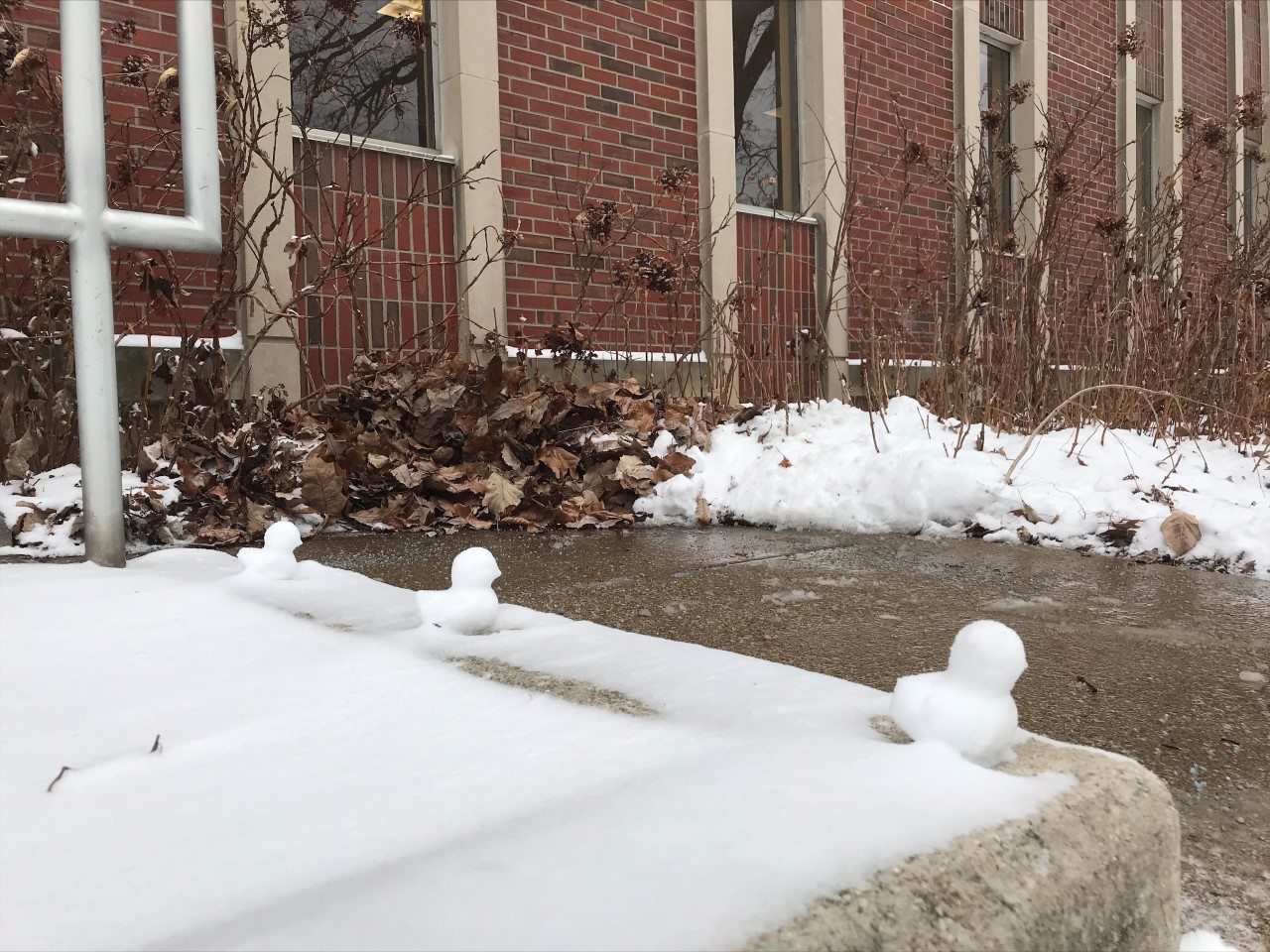 Good Afternoon everyone out there! While the sun maybe out today it is still very cold today. With temperatures hitting 10°F around 9 am, it has been a slow rebound, as of 11 am, it was 18 degrees at the Muncie Airport with a Northwest wind at 9 mph producing a wind chill of 7 °F. Temperatures just are not going to climb much at all, with a Northwest wind and a dry, artic airmass setting in place we would be lucky if it hit 20°F today. It is partly to mostly sunny in Muncie despite the airport reporting mostly cloudy skies. Any clouds that are remaining in the early afternoon should depart as the afternoon goes on leading to beautiful cobalt blue skies, very typical of extremely cold days in the area.

The winds should remain from the Northwest at around 10 mph with the winds possibly diminishing to 5 mph in the late afternoon. The wind chill values will likely stay in the single digits even during the peak heating hours. We forecast a high of 21°F near or slightly after 3 pm. With the sun out this may cause some snow to melt and refreeze as a brutally cold night is expected, so once again, snow and black ice could be an issue on untreated roads. The melting of the snow may put some “snow ducks” in jeopardy today with the intense sun if you have noticed them throughout campus (like those in the thumbnail.)

The National Weather Service has issued a Wind Chill Advisory becoming into effect starting 1 am tomorrow morning for the area as the coldest air of the year is expected to advance tomorrow morning.