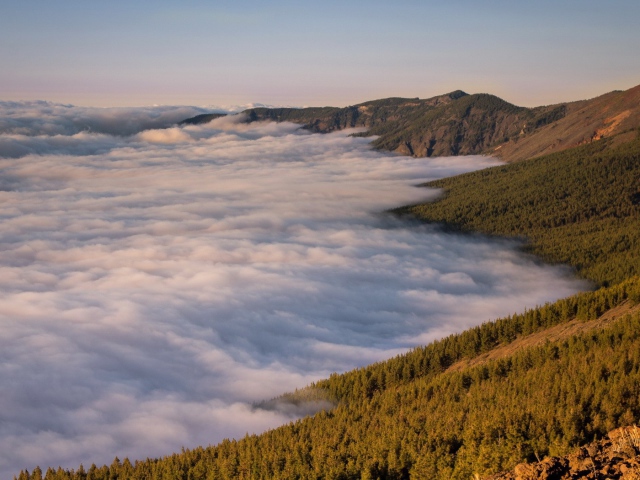 Dew Point and humidity are two very commonly confused weather variables. Both of these are related to moisture in the air and often used for similar purposes. So what are dew point and humidity?

So generally speaking, dewpoint is a measure of how much moisture is in the air, and humidity measures how saturated the air is with moisture. So on a hot day, it may feel muggy even though the humidity is relatively low. To find out how muggy it feels out , you would look at the dew point. According to the National Weather Service, a dew point at or below 55°F is considered comfortable, while a dewpoint from 55 to 65°F feels muggy. When the dew point is at or above 65°F, the air is very uncomfortable. In Indiana, this only an issue in the summer, as the temperature and dew point is much lower during the winter.

So dew point is the amount of moisture in the air and humidity is how much moisture the air can hold. These values are very important in analyzing precipitation, fog, and other factors relating to moisture.