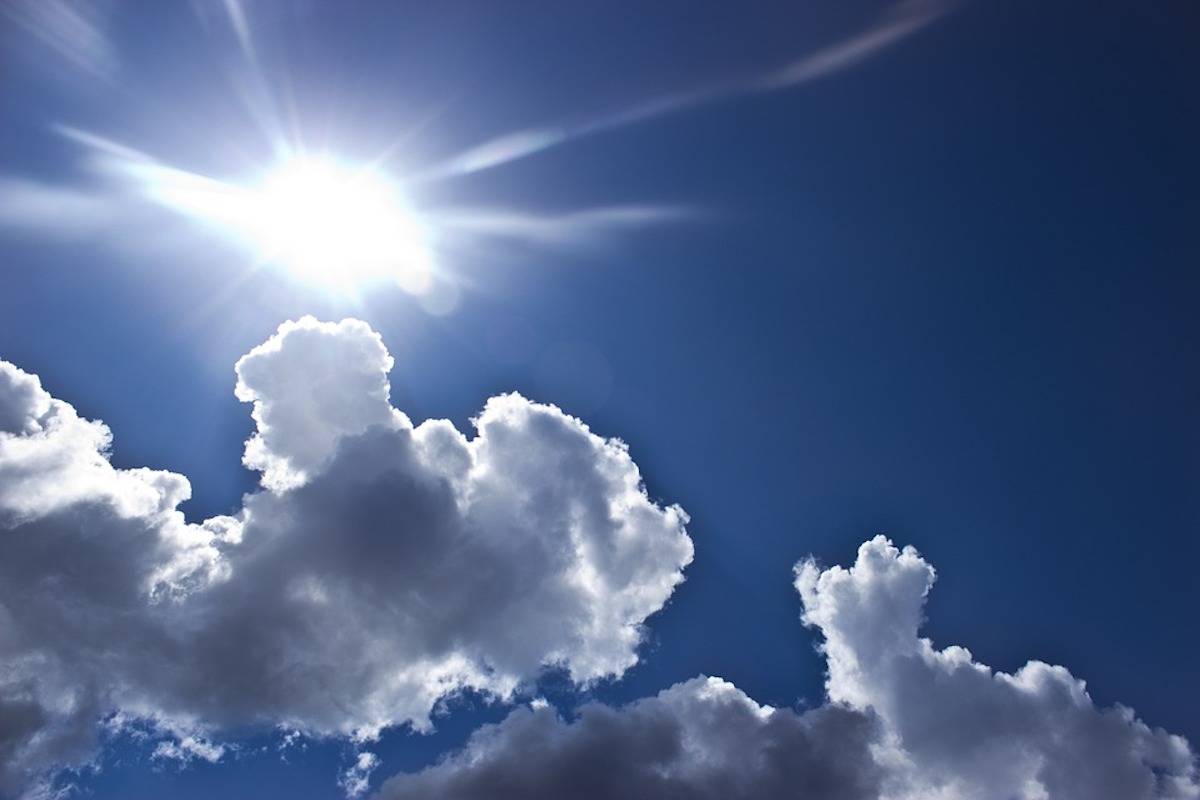 Good evening Cardinals! The sun has been peeking in and out today here in Muncie. We’re currently at 44°F as of 2:30 pm, a southwest wind at 9 mph is producing a slight wind chill of 39°F. Pretty much today has been a typical early December day weather-wise. We’re just a little above average for our high for today, with average high for December 3rd being 42°F. We might climb one degree to 45°F before we start to cool off closer to sunset for tonight roughly after 5pm.

We will remain partly to mostly cloudy for the majority of the evening and the overnight hours with a majority of the clouds being off to the south as a frontal system is located way to the south of us with the northernmost of the precipitation shield located just south of the Ohio River. We don’t expect to get any precipitation from this system, the air is just too dry and the center of the frontal system is located too far south to bring any meaningful moisture this far north. So we’ll keep that rain percentage for tonight at 0%. Temperatures tonight will quickly fall after 5pm from the 40’s to the low 30’s. Then the clouds will be at their most numerous around midnight tonight as temperatures are expected to remain steady at around the freezing mark tonight aided by a continued southwest wind. For the early morning hours for tomorrow yet again we will drop below the freezing mark as we expect temperatures to drop to 28°F in the early morning hours tomorrow morning.