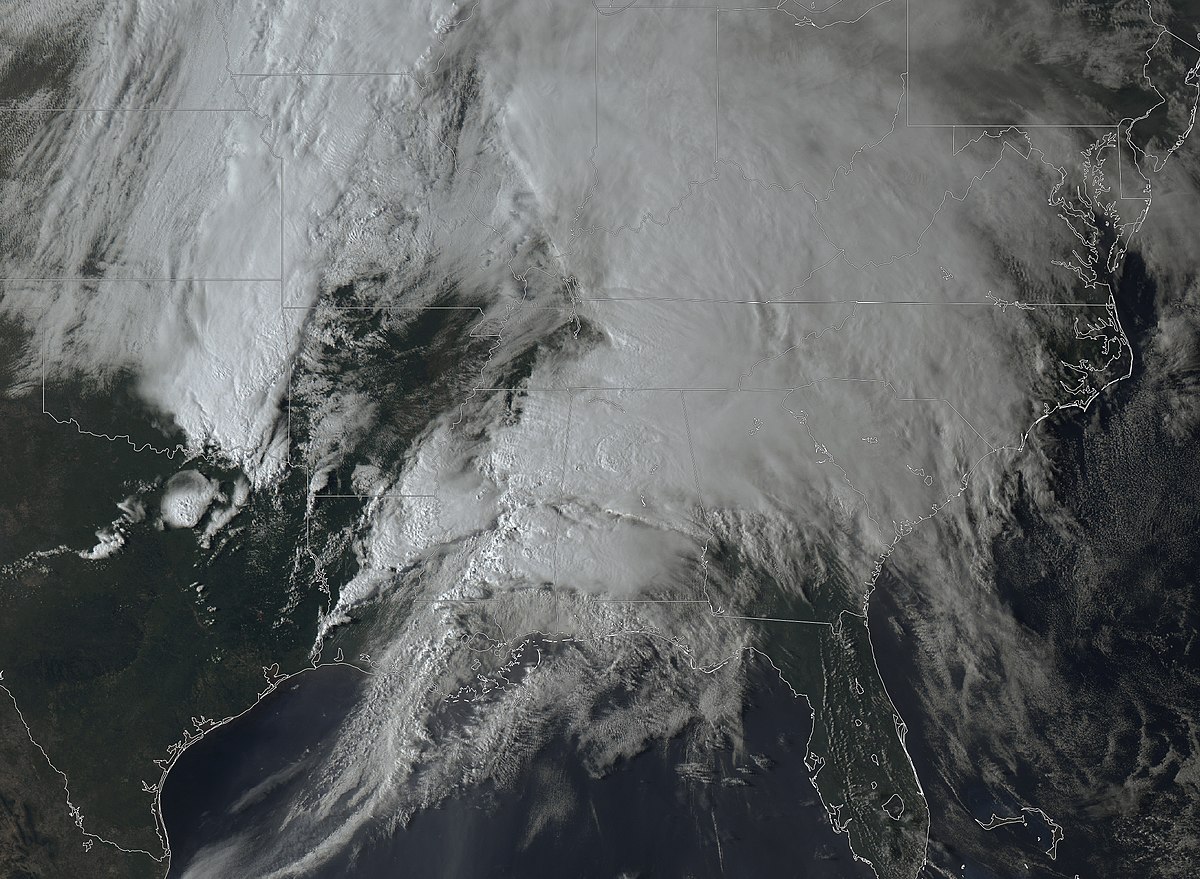 It was a damp, dreary Easter Sunday here in Indiana, and while we were spared of any severe weather, states to our south including, Tennessee, Mississippi, Alabama, Louisiana and Georgia were hit hard.

At least 21 people were killed and dozens of others injured as violent and destructive tornadoes tore through the south. Several Tornado Emergencies, which are only issued in rare occasions when there is a severe imminent or ongoing threat to human life due to a confirmed damaging tornado in which catastrophic damage is imminent or ongoing, were issued in several states. Some of the first Tornado Emergencies of the day were issued early Sunday in Monroe, Louisiana, where extensive and catastrophic damage was reported and a State of Emergency was declared in the aftermath.

Another Tornado Emergency was issued late Sunday night in Tennessee as Chattanooga was narrowly missed by a tornado to the southeast of the city. Dozens were injured and at least 8 were killed as the tornado moved through. Walterboro, South Carolina was also under a Tornado Emergency, as a “large, extremely dangerous, and potentially deadly,” tornado impacted the area this morning around sunrise. Several other tornadoes swept across the area as well, killing at least 8 and injuring several others. Damaging tornadoes were also reported in parts of Alabama and in northern Georgia. Several people were injured in both Alabama and Georgia and at least 8 were killed in Georgia.

However, the hardest hit areas yesterday were in southern Mississippi, where two long-tracked, destructive tornadoes cut a path of destruction through at least 18 counties according to WAPT 16 in Jackson, MS. 11 people were killed, several others were injured, and hundreds of homes and buildings were destroyed. The second tornado struck less than an hour after the first and followed a very similar path to the first, and both displayed extremely strong rotation on velocity scans, as well as debris balls.

The National Weather Service will be out surveying damage in these areas in the days/weeks to come.