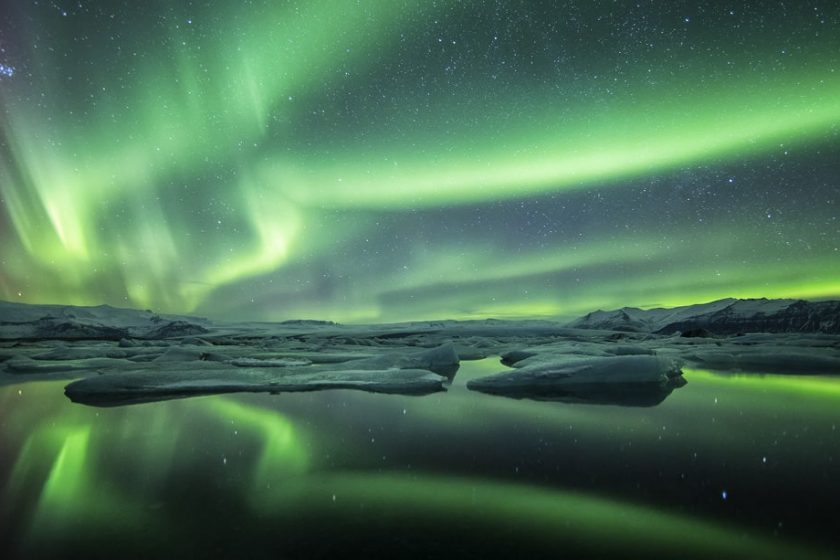 Seeing the Southern Lights is a amazing thing. Its something that not a lot of people get to see on a daily basis. There are a lot of people who want to see it but don’t know where or how they are formed. The Southern Lights are formed when solar wind (or sunspots that explode and head to Earth) collide with the oxygen atoms in the atmosphere. When they do, they let a distinct color which brings the Northern Lights. This natural phenomenon can be seen in specific areas like Alaska and Northern Canada which are closer to the Poles. Other places like Sweden and Norway are a great place to see them as well. Nevertheless, being able to see the Northern Lights is a huge treat, especially for one who has never seen them before.