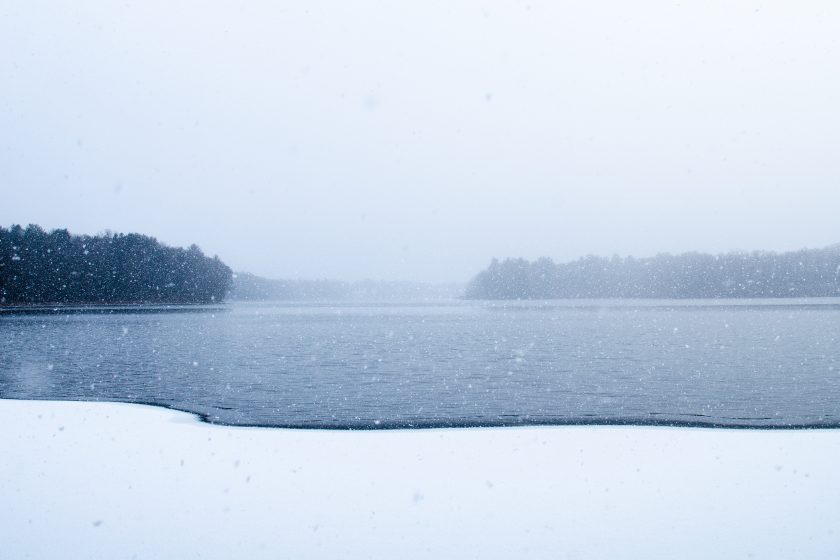 Good afternoon! It is final exam week on the campus of Ball State University and with that, the cold temperatures will stick around throughout the duration of the week.

If you have final exams during the day on Tuesday, you may want to put on those boots because there are chances for some snow showers throughout the day. In terms of accumulation, amounts less than an inch will fall. In addition to the snow, Tuesday is also going to be the coolest day of the 5-day forecast. The high, very early in the day, will be in the mid 20s. Temperatures will be falling throughout the course of the day so it will feel like it is in the teens for highs, along with the winds. Be sure to bundle up!

As we get closer to the end of finals week and December Commencement, temperatures begin to increase with no precipitation in the forecast. Friday calls for partly cloudy skies and highs in the lower-to-mid 30s while Saturday calls for highs in the lower 40s and partly cloudy skies. If you are travelling for December commencement, you should have no problems on the roads but take extra caution at night when lows get down into the 20s.

This is the last website blog post for the Fall 2017 semester. Thank you for following us all semester long and for letting us provide you with the latest Ball State University weather information. We will resume forecasting and blog posts in January 2018. The 5-Day forecast is below. Good luck on final exams, congrats to all December graduates, and have a happy holiday season! 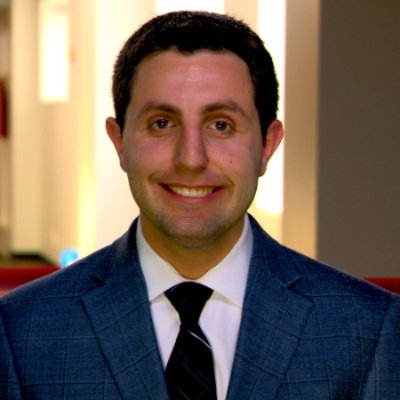 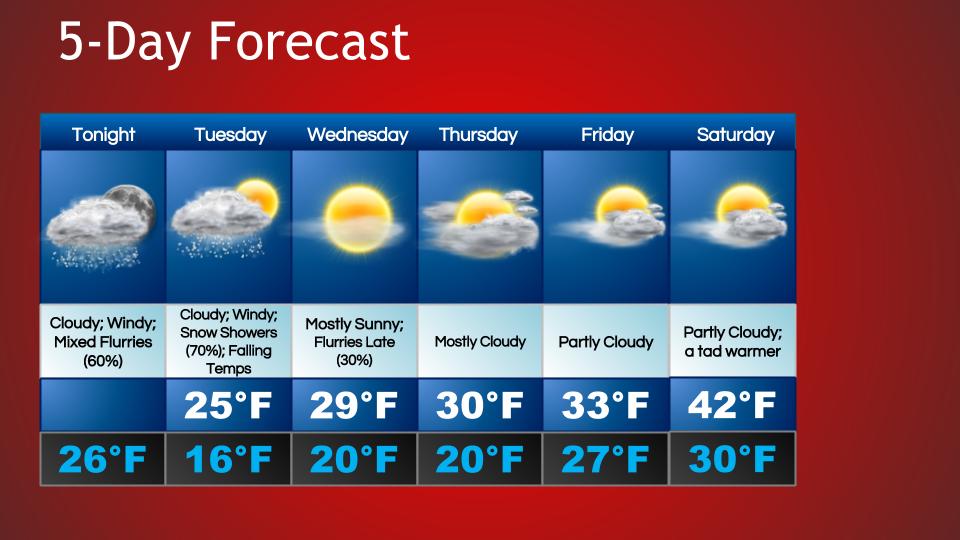