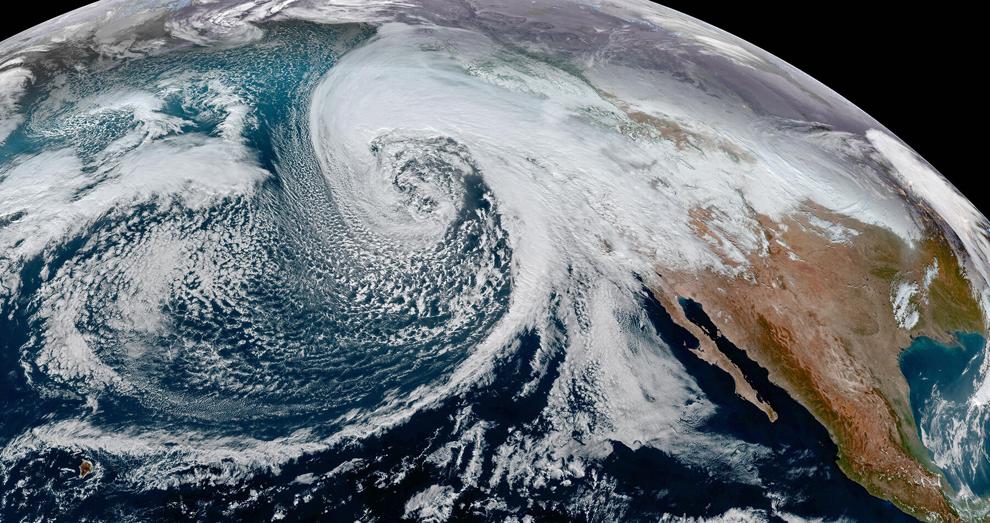 The state of California has been in the news recently over the latest storm where some areas have seen as much rain in three weeks as they normally do in an entire year, the last in a series of deadly storms is expected to leave the state on Monday. This system is known as Atmospheric Rivers.

Background Information on the storm near California

California has been facing a round of severe storms starting late last month, when an atmospheric river paired with a sudden drop in air pressure called a “bomb cyclone” brought massive amounts of rain, including 5.46 inches in San Francisco on New Year’s Eve which is the 2nd wettest day for them according to the NWS.

There have been at least nine consecutive rainstorms that have impacted the areas in California since Dec. 26 has killed at least 20 people while tens of thousands remained under evacuation orders as of Monday, Governor Gavin Newsom said in an executive order that reinforced the state’s response to storm damage.

What are Atmospheric Rivers?

How big are they and can they be dangerous?

They can be 15 times the volume of the Mississippi River, according to the National Oceanic and Atmospheric Administration. They appear as a trail of wispy clouds that can stretch for hundreds of miles.

Has this pattern had an impact on California’s ongoing drought?