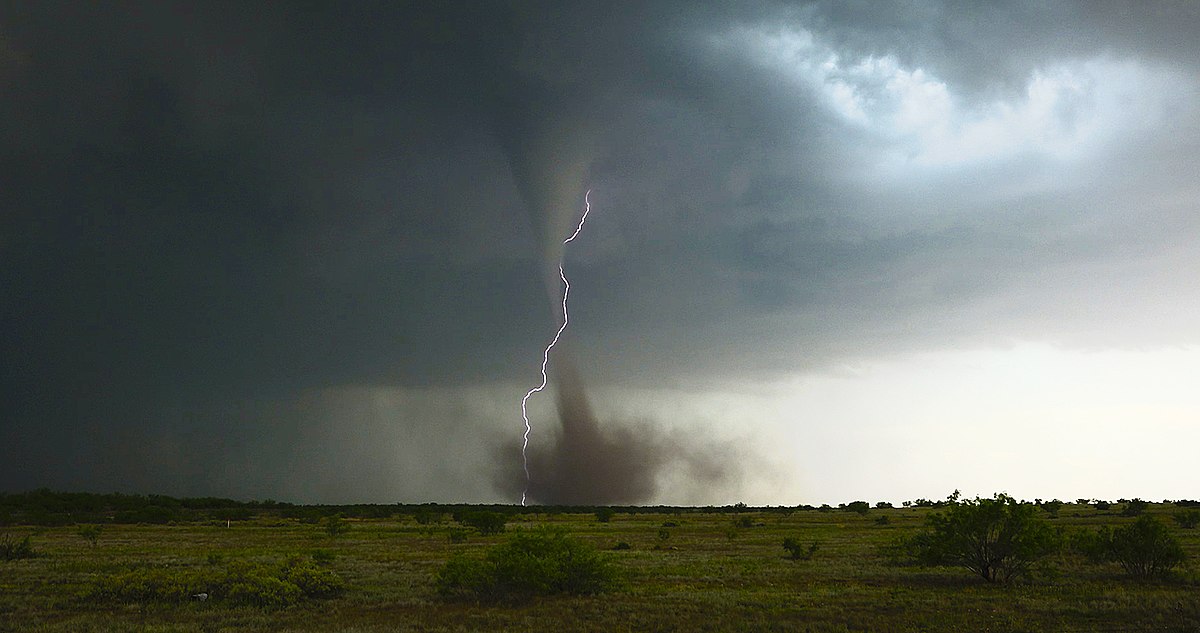 Many of you may have heard of your fellow TV meteorologists mentioning the potential for severe weather in your hometown and you may often wonder what the risk means.

General Risk of Severe Weather
This is considered to be the mildest of risks indicating that there is the potential for some storms but they aren’t expected to reach severe limits. This risk is typically highlighted as a light green color and may not be represented to viewers on some TV network since they aren’t relative to severe weather. Although, even within the general risk you still have the potential to see thunderstorms which can produce pea sized hail. vivid lightning, heavy rain, and winds up to 40 mph.

Marginal Risk of Severe Weather
This is known as the lowest tier in terms of severe weather limits. This risk is typically highlighted in dark green and is usually represented on TV networks. Although, this does indicate that storms may be limited in their intensity meaning that they may not last long and may dissipate in severity overtime. Storms within these limits can produce winds of 40-60 mph at times, a brief spin up tornado, and hail up to an inch in diameter.

Slight Risk of Severe Weather
This is known as an upgrade to the marginal risk within severe weather limits. This risk is typically highlighted in yellow and is easily represented on TV networks. This risk means that storms may be short-lived in their intensity and may not be widespread in nature although they may be isolated. Storms within these limits can produce hail around an inch and in some cases 2 inches, a couple tornadoes possibly, and there could be possible reports on wind damage.

Enhanced Risk of Severe Weather
This is known as a significant stronger counterpart to the slight risk. The risk is highlighted in orange and is known to be volatile. This risk indicates the possibility of numerous severe storms expected along with the potential for the storms to be widespread in nature. The storms may also last for a significant time within this risk. Damaging hail can be associated with these storms along with multiple reports of wind damage. Tornadoes are also known to be the highlight of the enhanced risk of severe weather risk as the threat starts to become more significant depending on the intensity of the storms.

Moderate Risk of Severe Weather
This is the second to most dangerous risks to occur in the United States. This risk is highlighted in red and is known to be destructive. The risk indicates that widespread severe thunderstorms are likely to occur in the area. Storms can stay strong in intensity for quite some time within this risk area as well! This can involve threats such as destructive hail, widespread damaging wind reports, long tracked tornadoes!

High Risk of Severe Weather
This is noted to be the most volatile of the risks to occur within the United States. This risk is highlighted in pink and is known to be catastrophic. This risk is known to be very rare and when they do occur it signals the potential for long lived widespread severe storms that can be particularly intense in nature. All threats are likely to be significant as compared to moderate risk but with the threat for a likely tornado outbreak to occur. This can also be associated with severe weather phenomena such as derecho, which can occur at any point during the year, typically during the warm months of the year!

It is important to stay notified of severe weather when it occurs by tuning into your local TV station and learning about what the risks can entail for you! With being educated on these risks you can know what to expect with these risk when they do occur in your area!