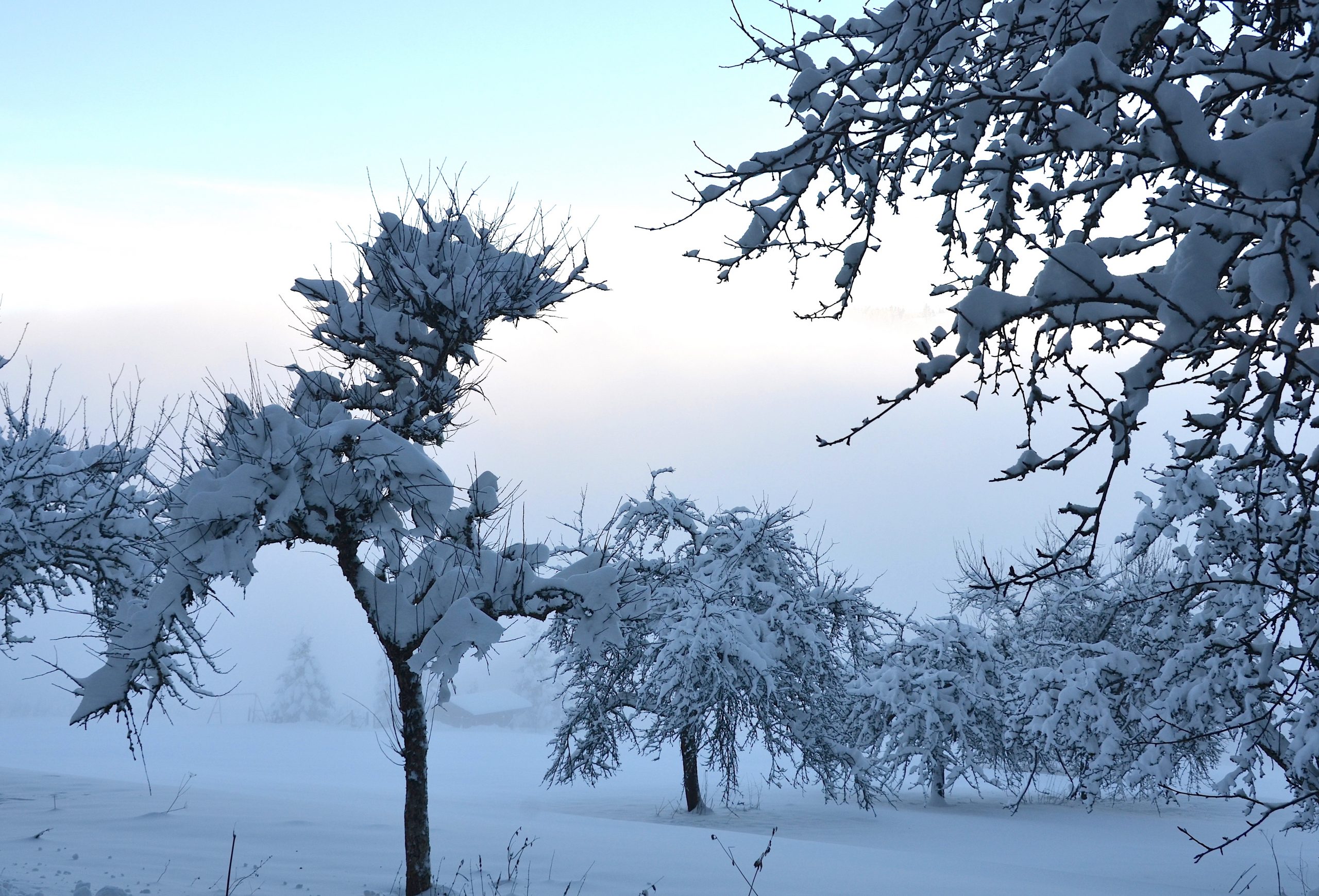 Good morning! Rain has started to move through Muncie and that will last until late afternoon. We will start to see mixed precipitation starting late afternoon. This will then transition to snow later tonight. Today conditions remain safe, but be cautious tonight as the snow starts to move in. Depending on how much mixed precipitation we get, the roads could be dangerous starting this evening. Temperatures today remain above freezing for the most part, until we move into tonight. If temperatures change over to below freezing before then, we could see snow earlier.

Nationally, this winter storm is effecting much of the southwest all the way up to the Midwest here in Indiana and Ohio. The National Weather Service has issued a Winter Storm Warning from Texas all the way northeast to northern Vermont. This storm is massive and will bring ice, rain, snow, and freezing rain to several areas across the country between today and Friday. The moisture that has been fueling this storm has been from the Gulf of Mexico. More moisture continued to fuel the back end of this storm and has made it what it is today.

Over the state, we expect to see differing amounts of different precipitation by the time the storm moves out of Indiana. Northern cities will see higher amounts of snowfall, near 18+ inches. As we move south, that is when we start to see the increased probability of ice accumulation as well as a mixed precipitation. Muncie is still under the uncertainty for our numbers. We expect to see snow accumulations from 12-14 inches with some ice and possible mixed precipitation in small amounts. Moving into the Indianapolis area, they are expected to see about 10-13 inches of now with some possible accumulation of ice. Farther south, they will be getting mostly all ice and/or freezing rain. Plan accordingly for the rest of this week and if you can stay home, please do!