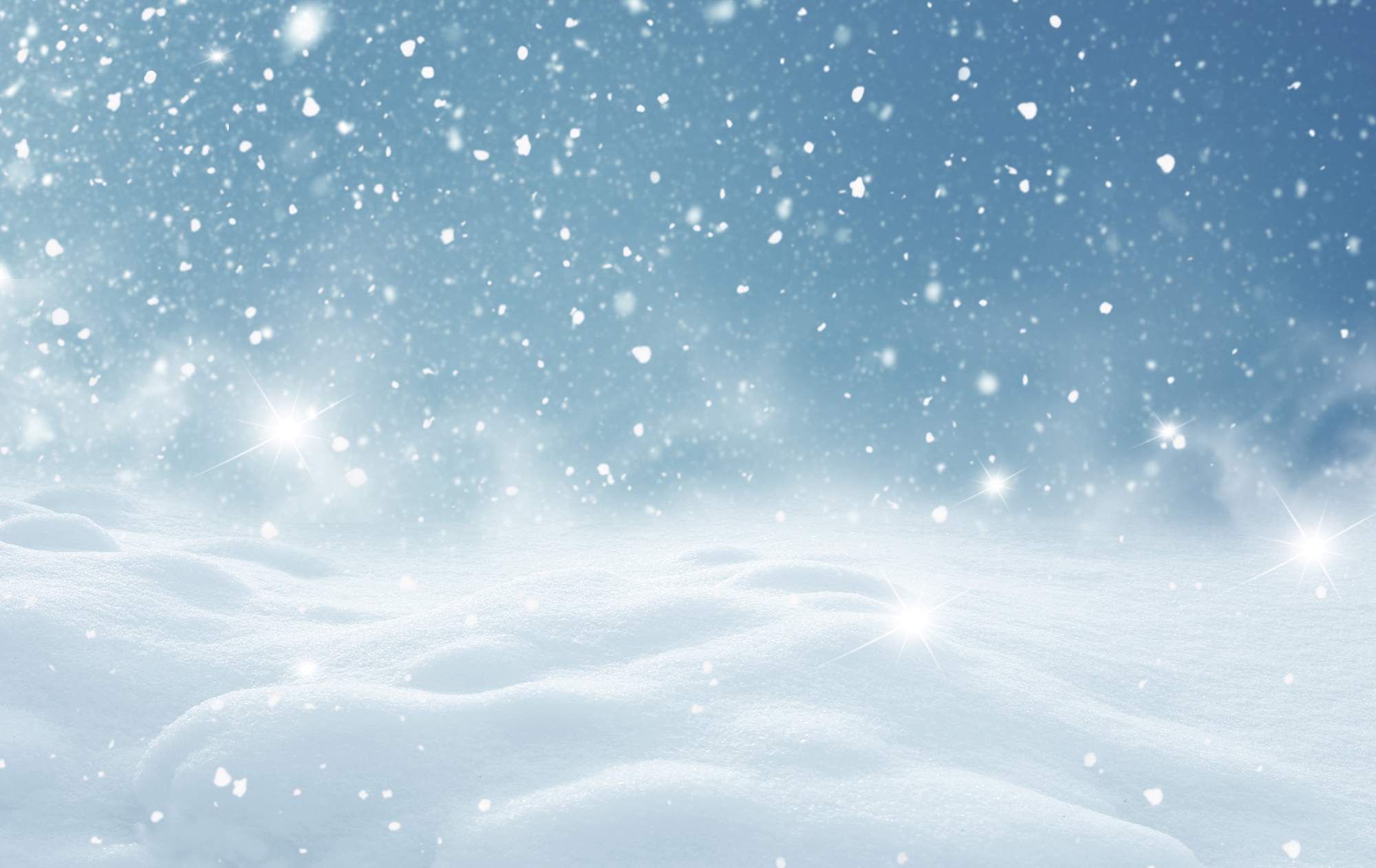 Good morning Cardinals! After a brutally cold Wednesday, we are expecting some improvement in temperatures…but it will still be another cold one! Right now temperatures are at 21 degrees with winds coming out of the southwest at 13 mph along with gusts up to 22 mph. It is currently cloudy in the area but that is expected to change later in the day today with the arrival of a few snow showers. As we head throughout the rest of the morning, temperatures will begin to moderate to the mid-20s by noon. Snow shower chances will begin to creep up around noon as well with a system beginning to move through the area initiating those chances. Temperatures will top out at around 29 degrees for your afternoon high today with winds coming out of the south-southwest at 11-14 mph at times along with gusts up to 25 mph at times. Wind chills will range from 3 degrees this morning to 19 degrees by later this afternoon due to the winds. Snowfall is expected to continue into tonight and by tomorrow morning snowfall amounts may reach 0.3 inches. Stay bundled up and warm out there Cardinals!