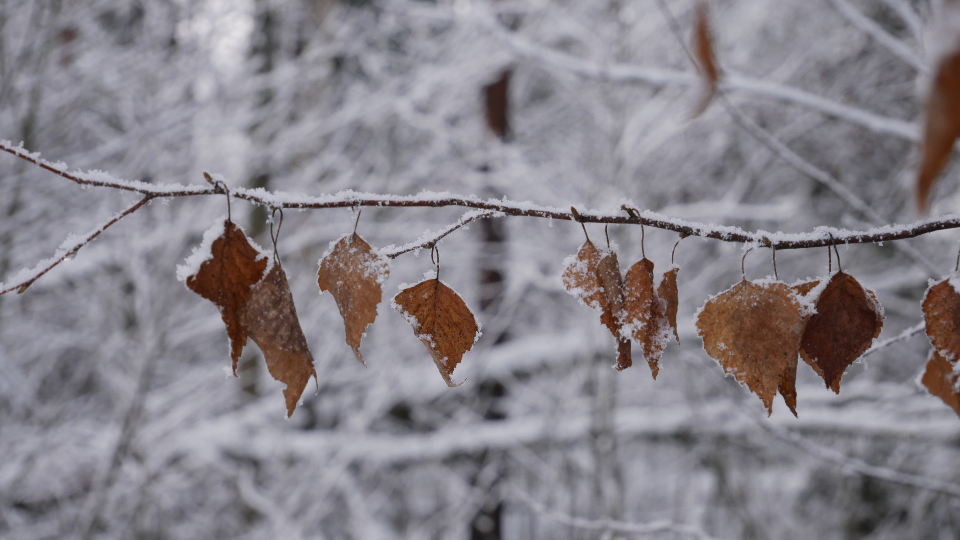 Good evening Cardinals! An afternoon of off and on snow showers is expected to continue on for the early evening hours. As of 2pm in Muncie it was 32 F with a wind around the West at about 15 mph gusting to 20 mph. This is causing some minor ground snow to blow around on untreated areas. Radar is showing scattered snow flurries generally in central Indiana moving due east that will bring snow, maybe if the thermals allow it some drizzle. With the current temperature hovering around freezing and overcast conditions there is a chance for some rain or freezing rain to mix in with these snow bands. Whatever precipitation that will fall throughout the early evening will only add to a half inch of snow. This will cause some additional travel problems on untreated roadways especially if freezing drizzle falls during the early evening.

The bulk of the precipitation is expected to end by 6pm tonight and will lead to overcast skies with a chance of isolated flurries. Blowing snow will still be an issue with the fresh snowfall expected this afternoon and evening despite the sustained winds diminishing from 20 mph to 10 mph. Gusts at times will still be around 20 mph, enough to cause some blowing snow. Temperatures will fall from the freezing mark through the 20s into the upper teens by midnight. As the snow will cause the temperatures to drop quicker than it usual for a overcast night. With temperatures dropping and some melting on roads today, be aware of the potential of black ice during the overnight hours into the morning. If traveling tonight allow yourself plenty of time to get to your destination if traveling tonight.