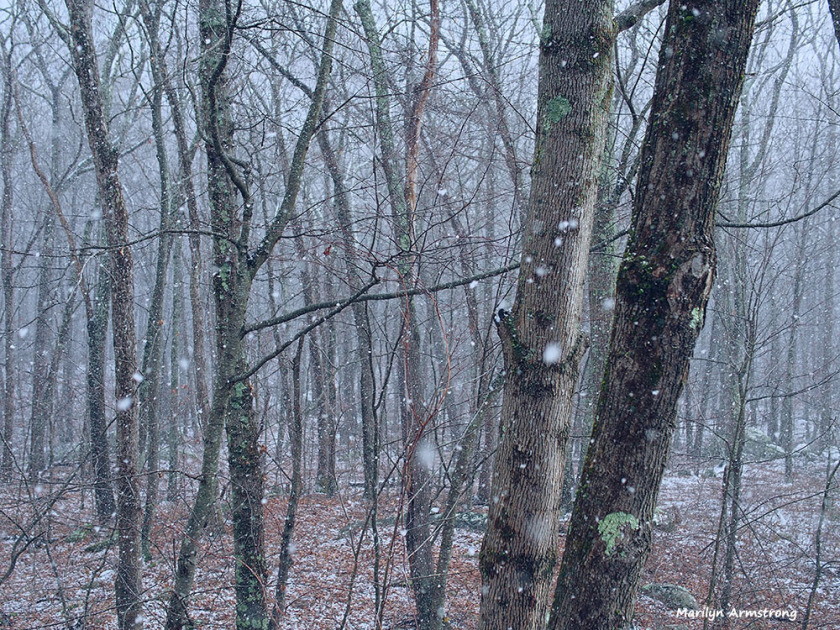 Snow has overspread much of east central Indiana and will continue through the early evening hours. Heavier snow bands in western Indiana will move through, reducing visibility at times and increasing snow totals. We still feel confident with a forecast of around 2-4″ of snow for Muncie and locations to the northwest. Areas closer to I-70 may see totals closer to the 1-3″ range. Temperatures early this afternoon will hover around 32° before dropping later in the day. This could limit snow accumulation early this afternoon.

Winds will be on the increase tonight as colder air moves in. This could great additional issues with blowing and drifting snow in rural areas. Exercise caution this afternoon and during the evening commute!