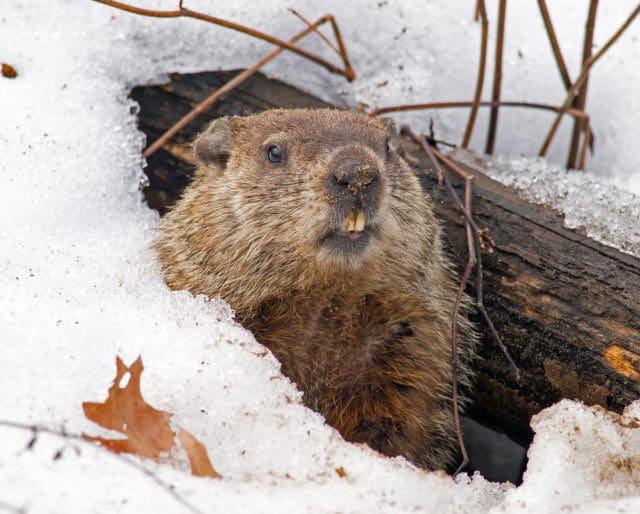 Every year, on February 2nd, people around the United States await word on whether the furry brown mammal (a.k.a groundhog), better known as Punxsutawney Phil, sees his shadow or not.

The tradition, as we know it today, started on February 2nd, 1887 at Gobbler’s Knob in Punxsutawney, Pennsylvania. For reference, this is ~5 hours from Philadelphia and ~1.5 hours from Pittsburgh. However, this tradition has its roots in an ancient tradition called Candelmas, in which a clergy would bless & distribute candles for winter. The candles represented how long/cold the coming winter would be. Germans later expanded on this by selecting a hedgehog to predict the weather. Once Germans started arriving in America, specifically Pennsylvania, they switched from hedgehog to groundhog, which was a more plentiful animal in the state. Then, in 1887, a newspaper editor from a group called the Punxsutawney Groundhog Club, declared the a groundhog, named Phil, “America’s only true weather-forecasting groundhog.”

As most people now know, if a groundhog, (Punxsutawney Phil), comes out of its hole and sees it’s shadow, it gets scared and runs back into its hole, indicating a prediction of 6 more weeks of winter, but if it doesn’t see it’s shadow, spring will some early. This year, Phil did NOT see his shadow, but historically, his “forecasts,” are only accurate ~39% of the time, so, your local meteorologist is still your best bet for getting your weather forecasts!