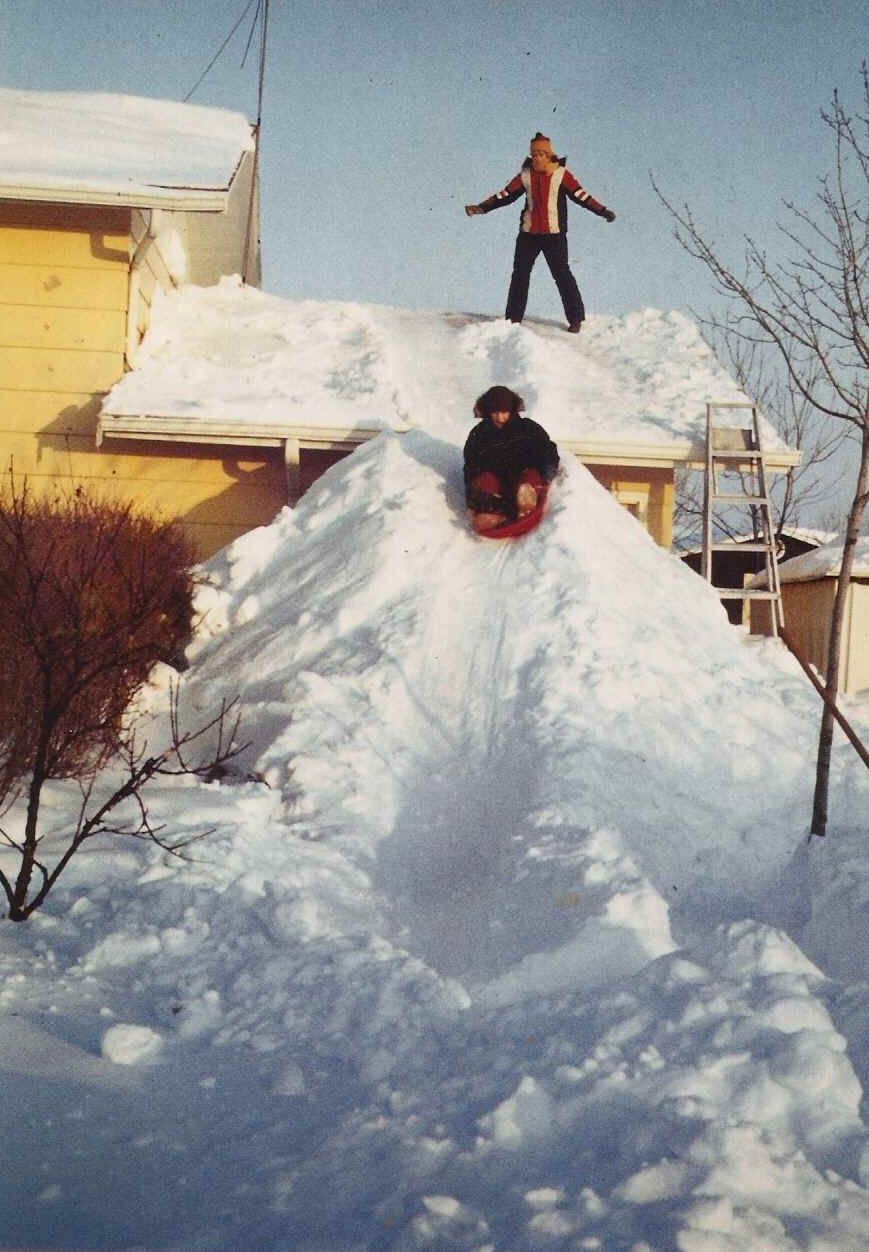 Whether it’s called “The Great Blizzard,” or simply just “The Blizzard of ’78,” it was a monster of a storm. The snow began to fall on Wednesday, January 25, 1978. On that day, the National Weather Service (NWS), issued the first statewide Blizzard Warning ever. The snow began to fall, and it didn’t stop, at least until 2 days later, on December 27th.

When the snow finally stopped, Indiana, as well as neighboring states were buried in snow. In Indianapolis, total accumulation was around 15.5 inches, which fell on top of 5 inches from a previous storm, bringing the total amount of snow on the ground to 20+ inches of snow. More than 15 inches of snow also fell here in Muncie! In neighboring state, Illinois, Chicago ended up with 23 inches of snow, and in Ohio, 12.9 inches fell in Dayton.

During the worst of the storm, winds were consistently howling at 35 mph and gusting to over 55 mph. Snow drifts reached 6-8 feet, with some exceeding 20-25 feet high, and major interstates, in addition to most other roads were impassable, resulting in the National Guard being called in to help clear snow drifts of I-465. Roads would reopen the following Monday, 5 days after the start of the storm, 3 days after the storm ended. In addition, wind chills approached -50 degrees during the height of the storm.

Unfortunately, 11 people were killed in Indiana, 5 were killed in Kentucky, and 51 died in Ohio. Of the deaths that occurred in Ohio, 22 were a result of people being stranded in their cars or homes with no heat.

For more information on the Blizzard of ’78, check out these pages:

For a photo gallery of images: