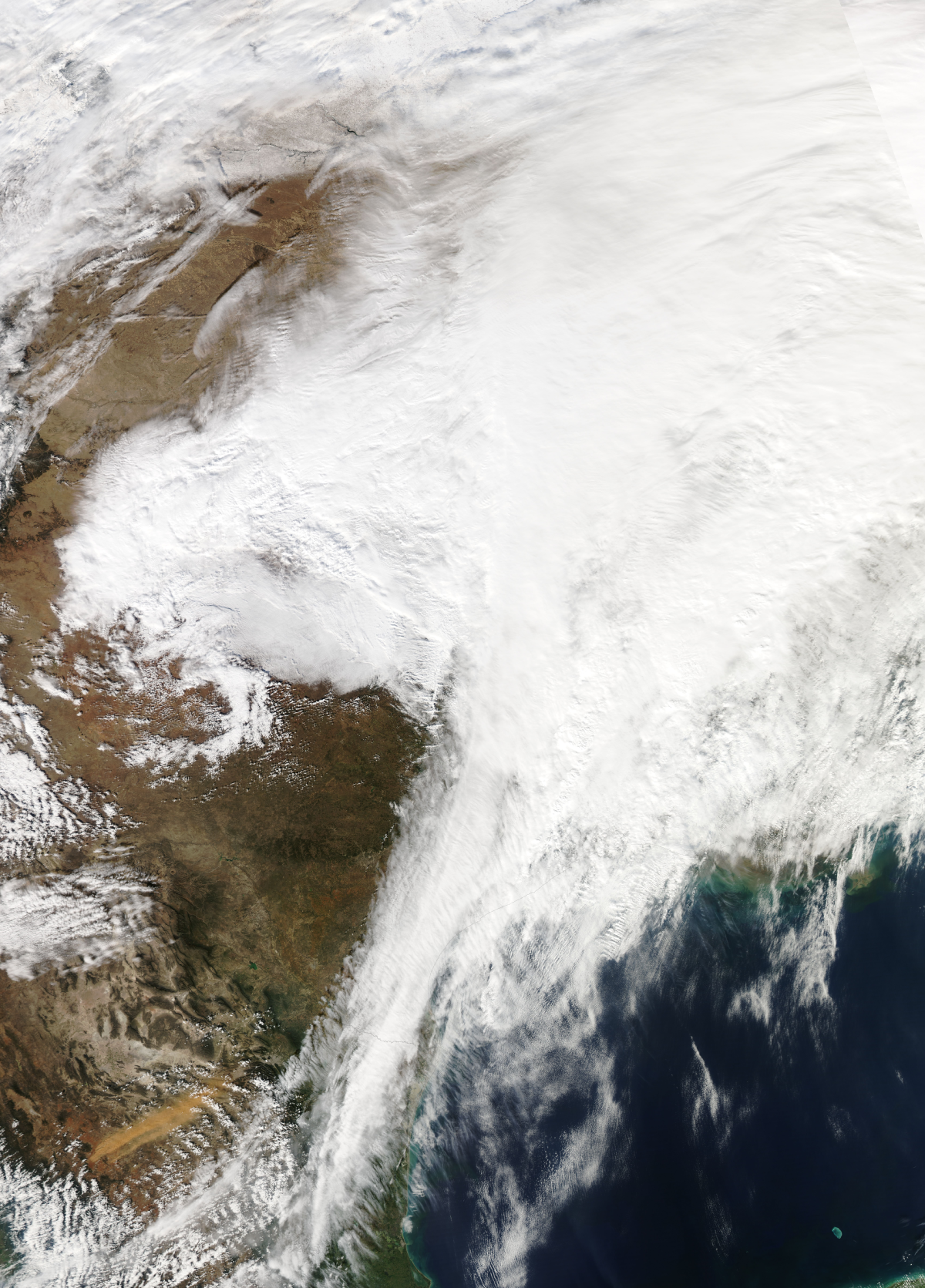 On December 5, 2013, a winter storm brought up to a foot of snow to southern parts of Central Indiana, as well as a swath of heavy snow from Oklahoma into central Ohio. Ice accumulation in excess of 1 inch also fell in some spots. This storm caused significant travel impacts and hundreds of thousands of people lost power. There were over 1,000 cancellations at one of the country’s busiest airports, Dallas-Fort Worth International Airport. The Dallas Marathon, which was expected to have drawn 25,000 runners was also cancelled.

This storm would go on to be the costliest of the 2013-2104 winter season, with 81.1 million dollars worth of damage, caused for the most part by ice accumulations. In addition, there was one fatality as a direct result of the storm, when a large limb, weighed down by ice, fell on a camping trailer, killing the person inside.