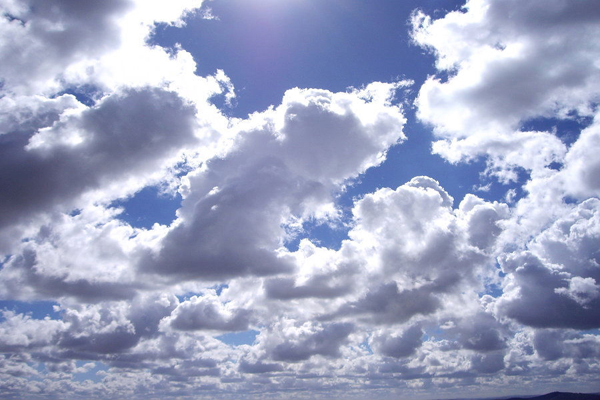 A large autumn storm system brought rain, gusty winds, and even some snow to the area Wednesday and Thursday. That system has moved out of the area leaving much colder temperatures in its wake.

Highs Saturday will make it to around 44 degrees, but some breezy winds, 10-15 mph could make it feel more like the mid-30’s to low 40’s. We’ll also have a small chance of snow showers through mid-morning, and a small rain chance through early afternoon. It’s a very small chance, but a few rain/snow showers can’t be ruled out. We remain mostly cloudy through the day tomorrow before dropping into the mid-30’s for a low heading into Sunday. Temperatures remain chilly for Sunday, with a high of 48 degrees, but we will have mostly sunny skies.

We start a brief warm-up heading into Monday with a high near 54 degrees. Our low will hold slightly warmer, around 40 degrees. Temperatures hold in the low-to-mid 50’s, with a high around 53 degrees Tuesday, under mostly cloudy skies. Another small rain chance moves in Tuesday into Wednesday, with a slight chance of rain and snow showers late Tuesday night into early Wednesday. We keep a very small chance of snow showers Wednesday, and temperatures will trend cooler again with a high only around 48 degrees.

If you have outdoor plans, make sure to bundle up and stay warm! Have a great weekend!