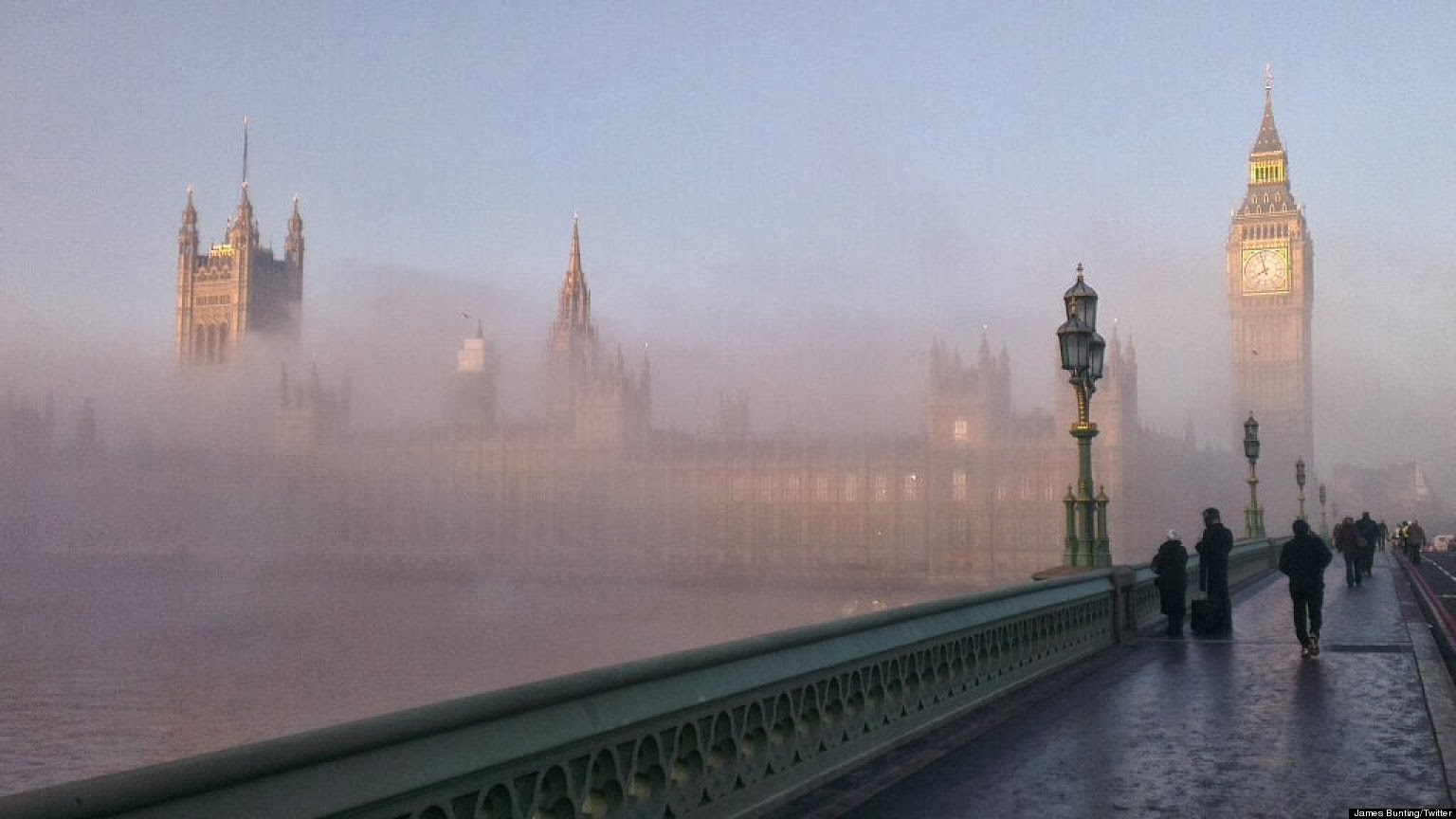 The weather the past couple of days has been fairly nice. The temperatures are mild, we’ve had plenty of sunshine, we haven’t had much significant weather, except, maybe, the gusty winds. We haven’t had fog. We haven’t had tornadoes, and we certainly haven’t had any broken baseball bats in the area.

On this day in 1933, a London high fog turned day into night as it settled over the city. This fog was a result of a temperature inversion, where the air temperature increased with height, instead of decreasing, as it normally does. As this inversion formed, it trapped fog and smoke beneath it. The sun reportedly turned yellow, red, or even sometimes disappeared. A pilot said it looked like a huge black mushroom shrouding the city.

Fast-forward 59 years to near Flagstaff, Arizona, where three tornadoes touched down. One of the tornadoes tracked across Crater National Monument, where many trees were uprooted and killed by the tornado’s winds as it crossed from south to north-northwest.

Fast-forward another five years to 1997, when the Miami Marlins and the Cleveland Indians were playing World Series game 4 at Jacobs Field in Cleveland. Temperatures only reached 38 degrees as lake-effect snows were falling across the area. Ice patches also formed on the infield. As a result of the cold temperatures, many bats broke during the game. This Marlins/Indians match-up would go on record as the coldest World Series game of all time.

We shouldn’t have any bats breaking around here anytime soon, nor should we have any tornadoes or smog, but we will have some nice weather through Friday, so get out and enjoy it!