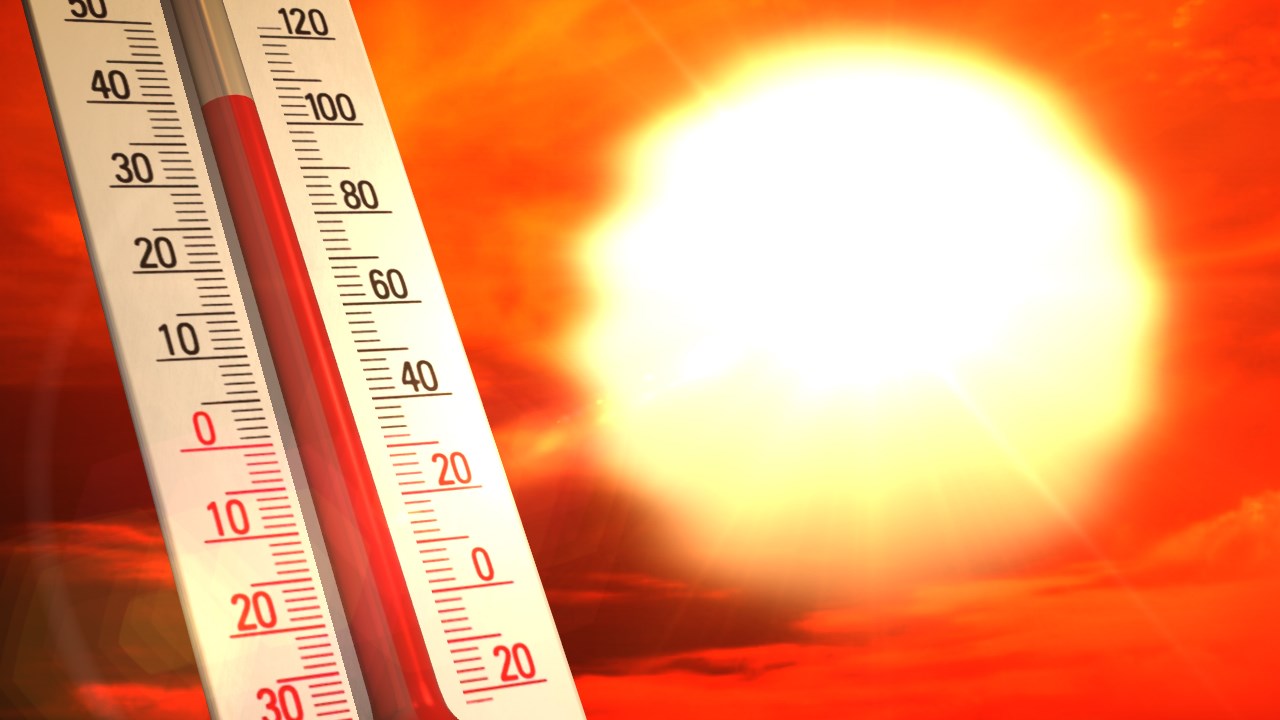 Fall is just a couple weeks away, and you know what that means, sweaters, pumpkin spice, hayrides, bonfires and cooler weather! So much for the cooler weather though, it’s still so hot out. For the past week, we’ve had temperature in the upper 80’s and lower 90’s, with dew points making it feel even hotter and so humid! The average high temperature for September in Muncie is around 77 degrees. High temperatures have been running between 10 and 15 degrees warmer than this average. So where is the fall weather most of love so much, and why is it so hot?

Our general weather patterns are steered by the jet stream, which is narrow bands of strong winds in the upper levels of the atmosphere. The jet stream shifts north and south seasonally, and the polar jet stream retreats north into Canada during our summertime. It starts shifting further south during the fall months. The subtropical jet stream is pushed further south, as the polar jet stream becomes stronger, as the weather gets cooler. However, the main branch of the jet stream is pushing further north, and is running along the Canada/U.S border, which is more typical of the summer months. This allows a “dome” of heat to set-up and expand across the area.