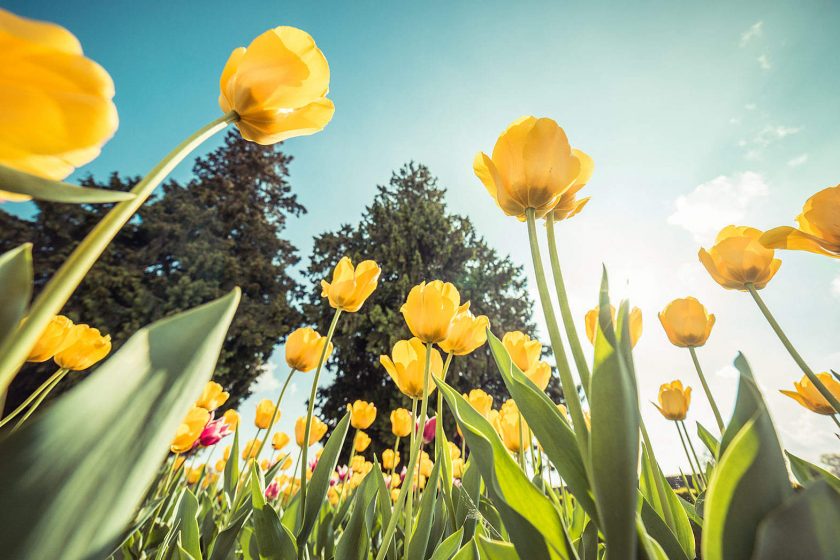 Next week will be the start of astronomical spring, which is on March 20. It might not feel that way now, but it is approaching. But how do we go from bitter cold to lively and nice skies? The answer partly lies with seasons.

Earth rotates on its axis, and that axis is tilted at about 23.5 degrees. On top of being tilted on that axis, it also orbits the Sun, in a process called a revolution. The Earth takes about 365 days to orbit the Sun, and with that orbiting, parts of the Earth will receive varying amounts of sunlight during that time. Since sunlight brings heat with it, it means whatever part of Earth is pointing at the Sun will receive more heat than other parts.

As Earth continues to revolve, it reaches a point to where the axis is tilted so that neither the North nor the South receive more sunlight. This is known as an equinox, and this is when we approach fall. This is when the Northern Hemisphere will begin to receive less sunlight than the Southern hemisphere and thus will begin to cool down.

In winter, the tilt means that the Northern Hemisphere will receive far less sunlight than the Southern Hemisphere. This is partly why southern countries, like Australia, can get heat waves in March, while the US gets cold snaps and cold waves.

Finally, as we approach spring, that’s when the Earth’s hemispheres begin to receive a similar amount of sunlight from the Sun, since neither hemisphere is tilted toward the Sun. However, due to Earth’s revolving, this is when the northern hemisphere begins to receive more Sun. So this is when we begin to warm up.

In summary, Earth’s seasons – summer, fall, winter, spring – are dictated by the Earth’s axial tilt and its position compared to the Sun at a certain time of year.