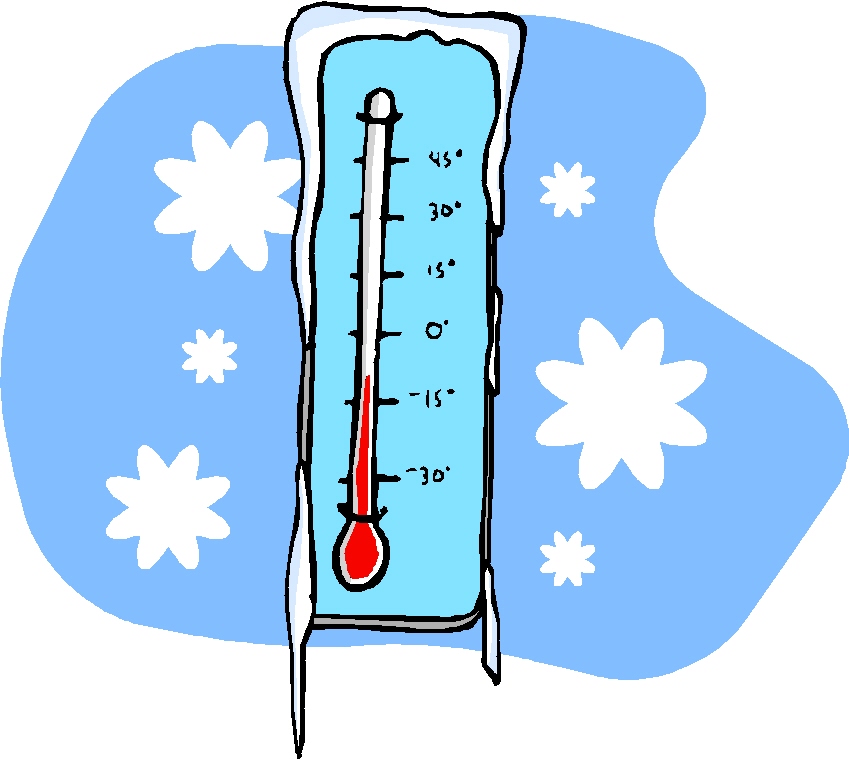 Last week, on January 30, a massive cold wave moved across parts of the American Midwest, bringing with it some of the coldest temperatures ever recorded in the area. Fueled by changes in upper air patterns and cold Arctic air, not only did the blast kill several people, but it also forced many people, and even businesses, to respond in various ways.

Chicago was one of the cities affected by the cold blast. And one of the ways it responded was to literally set the railroad tracks, that run throughout the city, on fire. They did this with a combination of small gas lines, heat blowers, and hard-working crews to do the job.

It seems risky, but the companies had a multitude of reasons for doing this. The first major reason was to melt any dangerous patches of ice. At the temperatures they dealt with (-23 degrees Fahrenheit in parts of Chicago), ice could easily build on switches, which switch trains from one track to another, causing problems. Firing up the railroad tracks lessens the amount of ice building up on them.

The other, more technical reason deals with a simple physics principle. Materials, such as steel, have a property called an “expansion coefficient.” Basically, rails expand or contract by a certain length for every degree of change in temperature. In other words, depending on how much the rails heat up or cool down, they can grow or shrink a lot. In this case, left unchecked, the rails would cool and shrink to the point of actually breaking off from each other, dismantling the railway line and causing major problems. Heating them up with fire expands the railway lines and keeps them from breaking.

In short, setting fire to the railroad tracks was the only sensible route, as not doing so would have been dangerous and expensive.