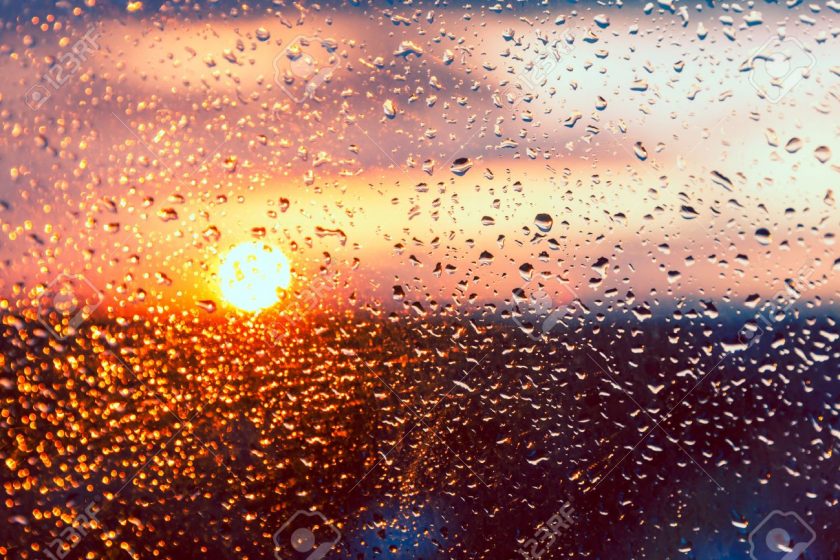 There’s a chance of patches of fog tonight and early tomorrow morning in Muncie, but what is fog? Fog is the condensation of water molecules in the air caused by supersaturation, where more water vapor is in the air than can be held normally. The excess water is suspended by particles like dust. Having a lack of strong winds allows the fog to sit.

While all fog pretty much looks the same, there are actually different kinds of fog due to their origins. These include radiation fog, evaporation fog, valley fog, and advection fog. Of all the kinds of fog, advection fog is the one that will likely be affecting Muncie. Advection fog is caused by cool, usually snow covered surfaces, like we have right now, being overrun by warm, moist air, like from the warm front that will be moving through.

Advection fog can sometimes be thick enough to affect visibility, so make sure to stay safe while driving through it, such as for tomorrow.