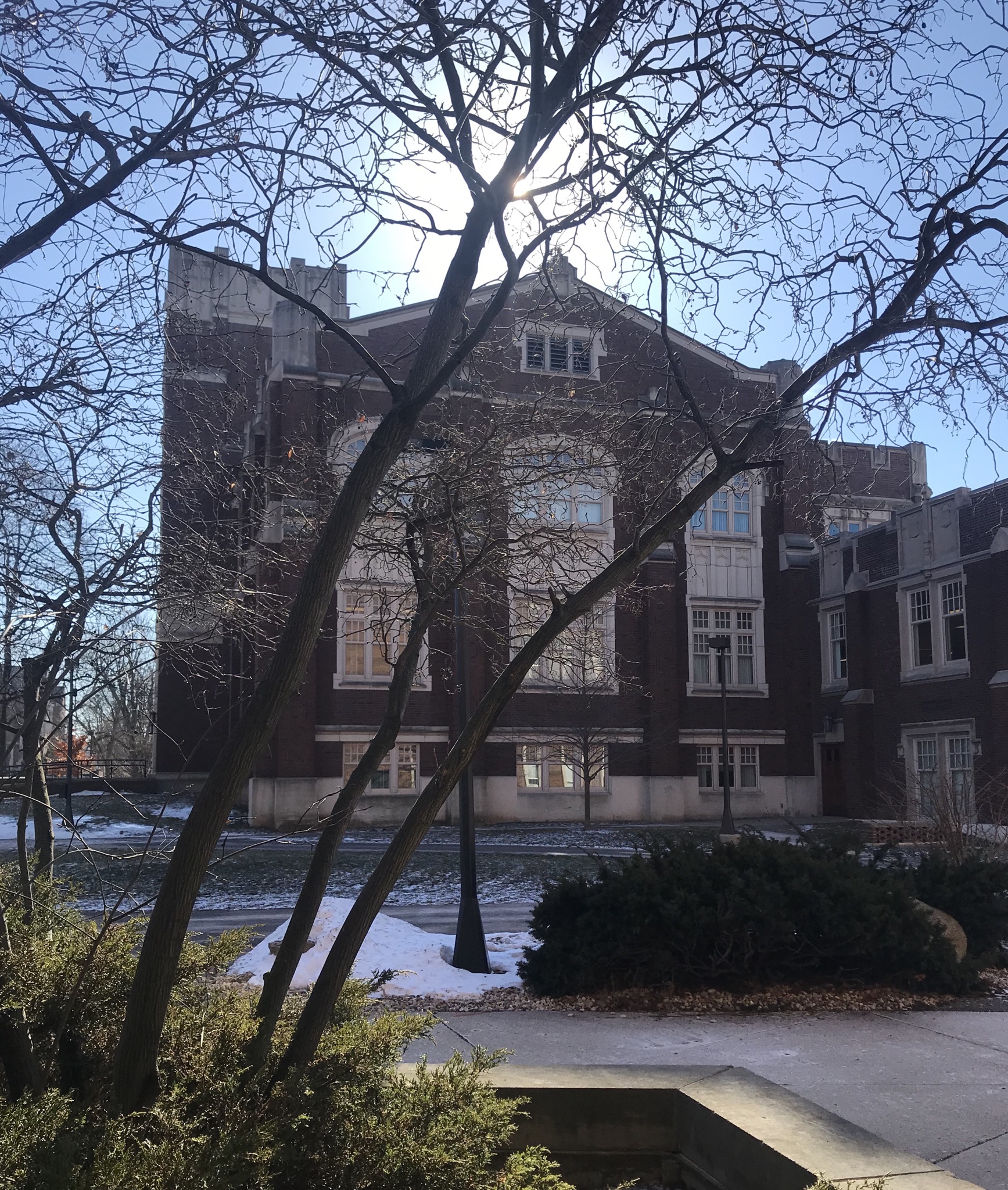 Today is proving to be a clear, sunshine filled day in Muncie! While the brightness does help to lift our spirits, it does not help lift the temperatures we have been experiencing. It is even chillier than yesterday and this is in part due to the way that thermal infrared radiation works within our atmosphere.

The energy from the sun feels warm on our skin, but it this is not the same for the air. As sunlight hits your skin it is absorbed and excites the molecules causing the warmth you feel; this can make it seem warmer to you on sunny days. A similar phenomenon happens with the earth’s surface. Most of the heat that warms the air actually comes from the absorbed energy of the sun into the earth and is re-emitted as thermal infrared radiation. The air however allows most of the sun’s energy to pass through it. So the warmth in the air does not exactly come from the sun.

As it turns out, cloudier days tend to stay warmer during the winter. This happens because clouds trap more of that thermal radiation from the surface by absorbing it and does not allow as much to escape to space as some will be re-emitted back toward the surface. This leads to temperatures cooling at a much slower rate.