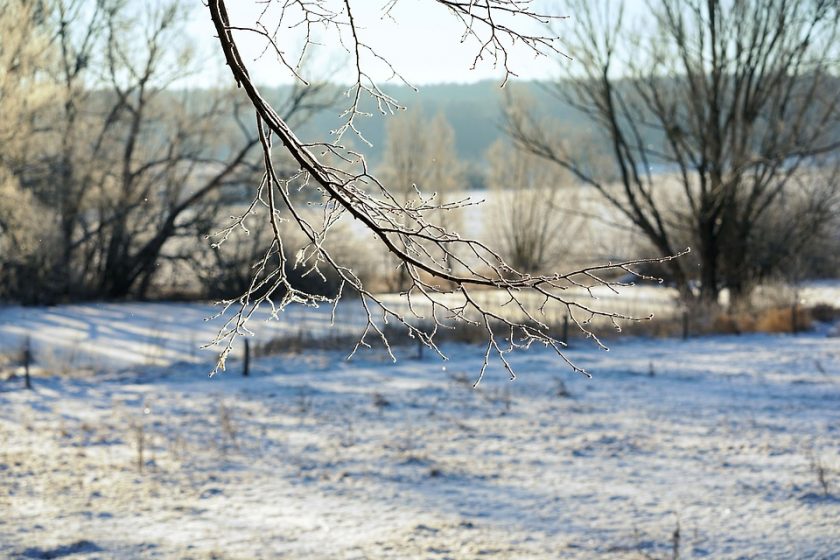 We set our scene 14 years ago in Salem, Massachusetts. Cars were spinning out and driving into ditches if they could move at all. Flights were cancelled to and from the whole New England area. From a day or two in advance into this day, January 22nd, much of the Great Lakes area and northeast United States saw plenty of snow. Over 3 feet dumped down from above into Salem. At least 12 fatalities were linked, albeit some indirectly, to the storm. The whole event became known as the “North American blizzard of 2005.” Looking back to our system moving through this past weekend, we can see that we had it just a bit easier. Our sustained winds were up to 25 mph, however in order to be considered a blizzard it would need to sustain 35 mph. We also did not get nearly enough snow to be considered comparable in that regard, with Muncie’s snowfall being around 3.5 – 4″. Let’s be thankful that coming out of it, we’re only seeing some low temperatures and left over slickness!