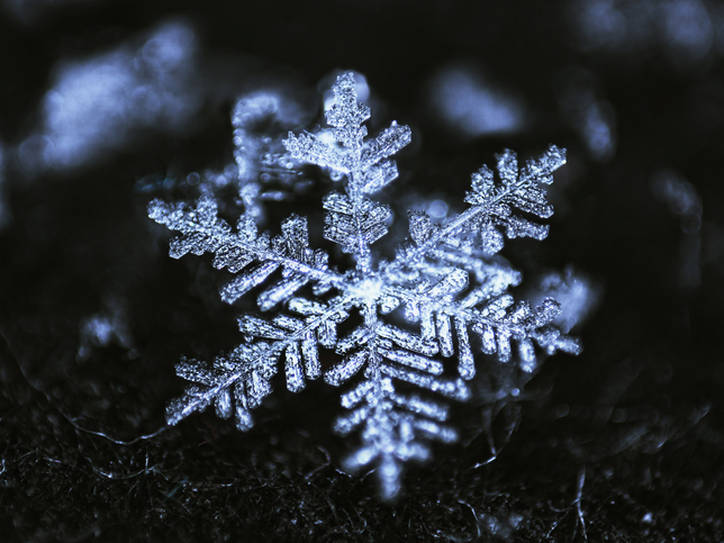 A weak low pressure ejects out of the Gulf of Mexico and will track through the eastern Appalachians before strengthening off the East Coast. The upper level trough is positively tilted or tilted from the NW to the SE. This is not a favorable tilt for a strengthening storm system over this region of the United States. Central Indiana can expect cooler than average temperatures throughout the week and snow/rain chances Tonight and Thursday.