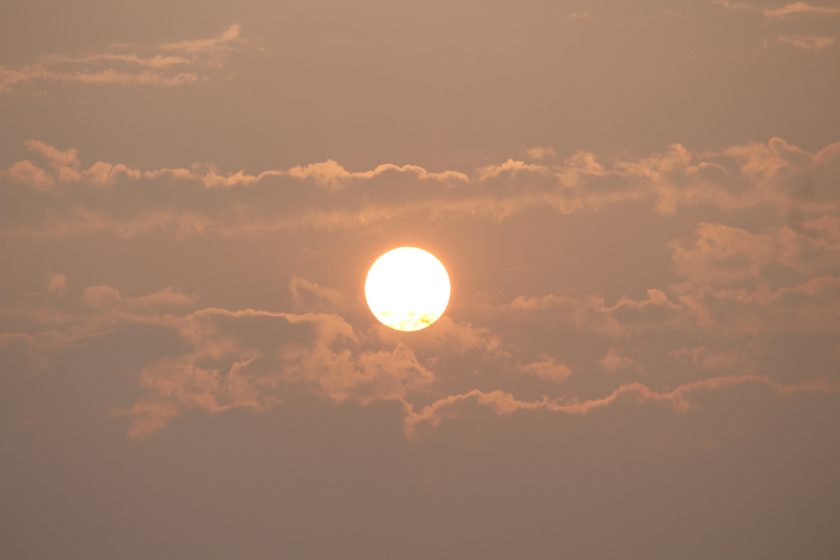 It was the middle of June this year when temperatures soared into the middle 90’s for several days. Dew points were in the mid 70’s as well making the temperature feel over 105-110 degrees. The cause of these hot temperatures was a heat dome or “hot dome”.

A heat dome is a large area of high pressure in the upper atmosphere that keeps the hot air in place. In a high pressure system air is being forced down into a sinking motion and forced outward in a clockwise motion. This sinking motion is stronger than force of the hot rising air which in turns allows that air to be warmed up even more. 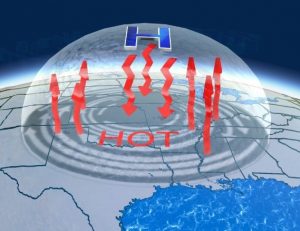 Another weather feature that occurs because of this “hot dome ” is what is called the ” Ring of Fire”. The Ring of Fire is storms that fire up on the edges of these hot domes as disturbances like to ride the outer edges of this dome. Areas along the Ring of Fire can have massive amounts of rainfall dropped on them as storms just train over the area combined with the high amounts of moisture in the air. 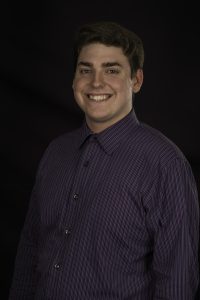