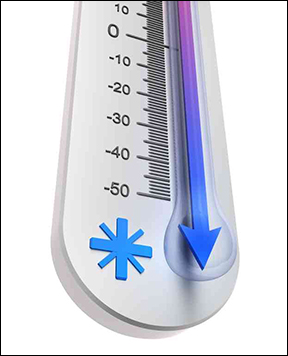 In Muncie today, temperatures are near 60° with sunny skies. The normal high today is 42° and a normal low of 27°. Over the course of a few days, high pressure and calm conditions have gradually moved into East Central Indiana. But there have been a few instances where temperatures have changed nearly in an instant. 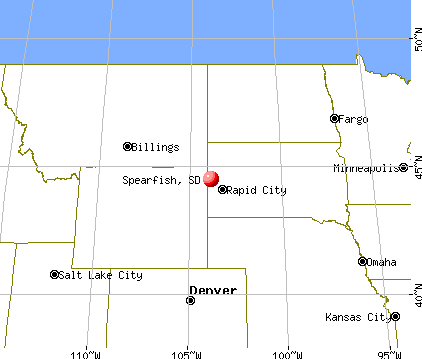 The high for this day in Spearfish would be 54°F and this was at 9:00 AM. After that, temperatures took a dive once again back to -4°F in a span of 27 minutes. This all happened on that day in January 1943!

As for a cause of the change, The National Weather Service in Sioux Falls, S.D. describes the cause of the dramatic temperature changes:

“The wild temperature fluctuations were likely due to cold air and warm air sloshing back and forth along the plains at the base of the Black Hills. A similar effect would be to pour warm water into a shallow bowl of cold water. The water would slosh back and forth a few times before settling down. This is likely what happened with the warm and cold air along the Black Hills.”