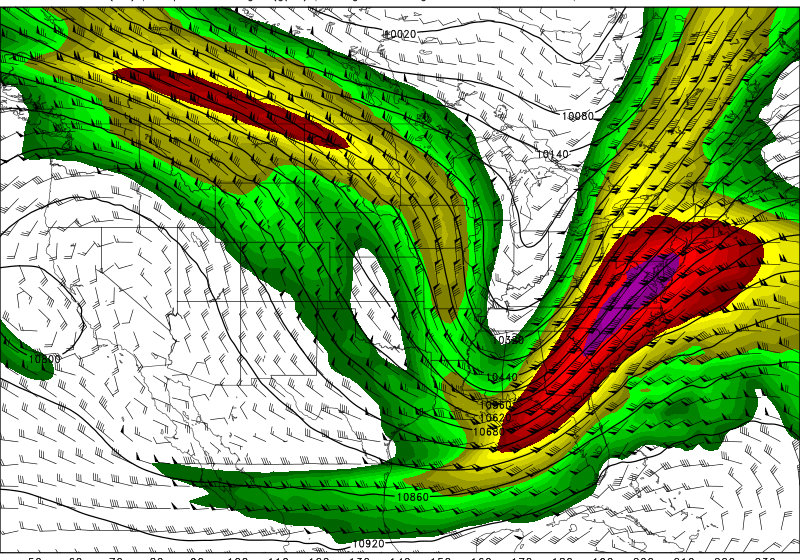 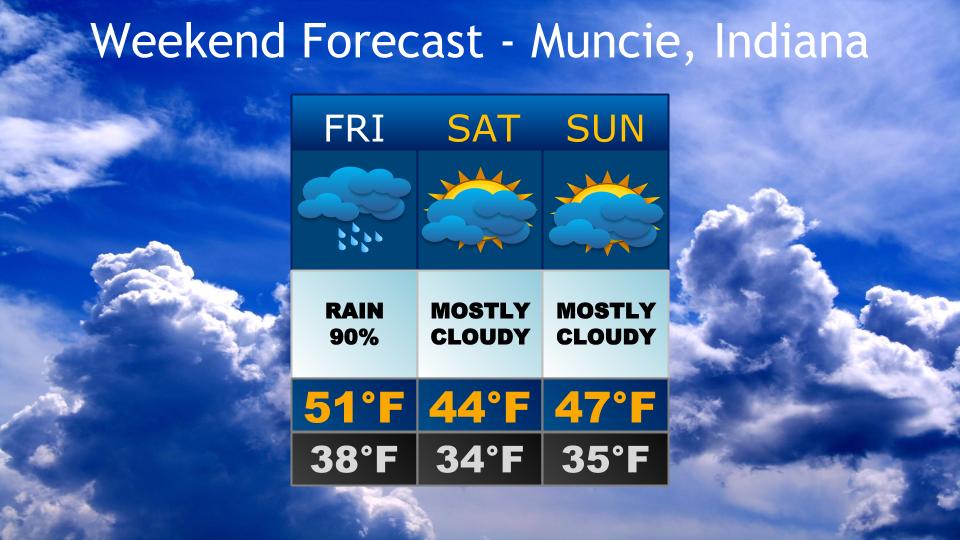 Friday: This morning a cold front stretch from Upper MI to the IN/OH border and southwest into MO. A line of showers trailed the approaching cold front and temperatures ranged from the upper 30s across the NW portions of  IN and into the mid to upper 50s across portions of SE IN.

For the rest of today: Rain showers are expected to continue over Central Indiana into this evening behind a cold front which has already passed and is now in western Ohio. As winds have shifted from a southerly component to a more northerly component, temperatures have gradually continued to drop since this morning into this afternoon as our high temperature was reached around 6 AM today.  WNW winds around 5-10mph with some stronger wind gust will make temperatures feel cooler than they really are with wind chills in low to upper 30’s across the state.

For the rest of the weekend, cloudy and colder weather is expected to persist through Sunday with below normal temperatures as an upper-level trough will allow cold Canadian air to spill into the region. Although temperatures will be cold, it looks to be rather dry so the probability of precipitation remaining low near 10% on Saturday and Sunday. This is due to the rather dry air aloft even though the SFC will remain rather saturated with attainable convective temperatures on Saturday. NWS is suggestion some stratocumulus clouds to form Saturday, thus cloudy conditions, and cold weather. Sunday the lower levels show some drying making convective temps harder to reach thus partly cloudy skies and dry conditions on Sunday too. 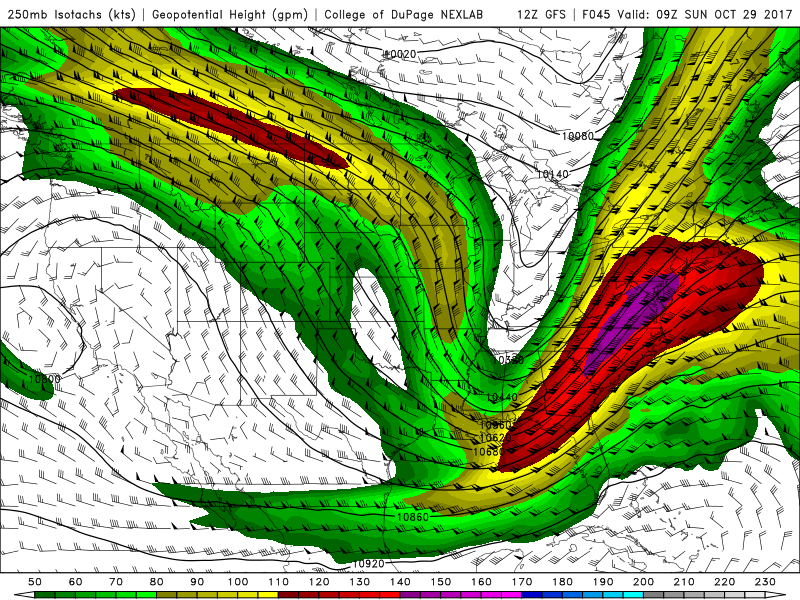 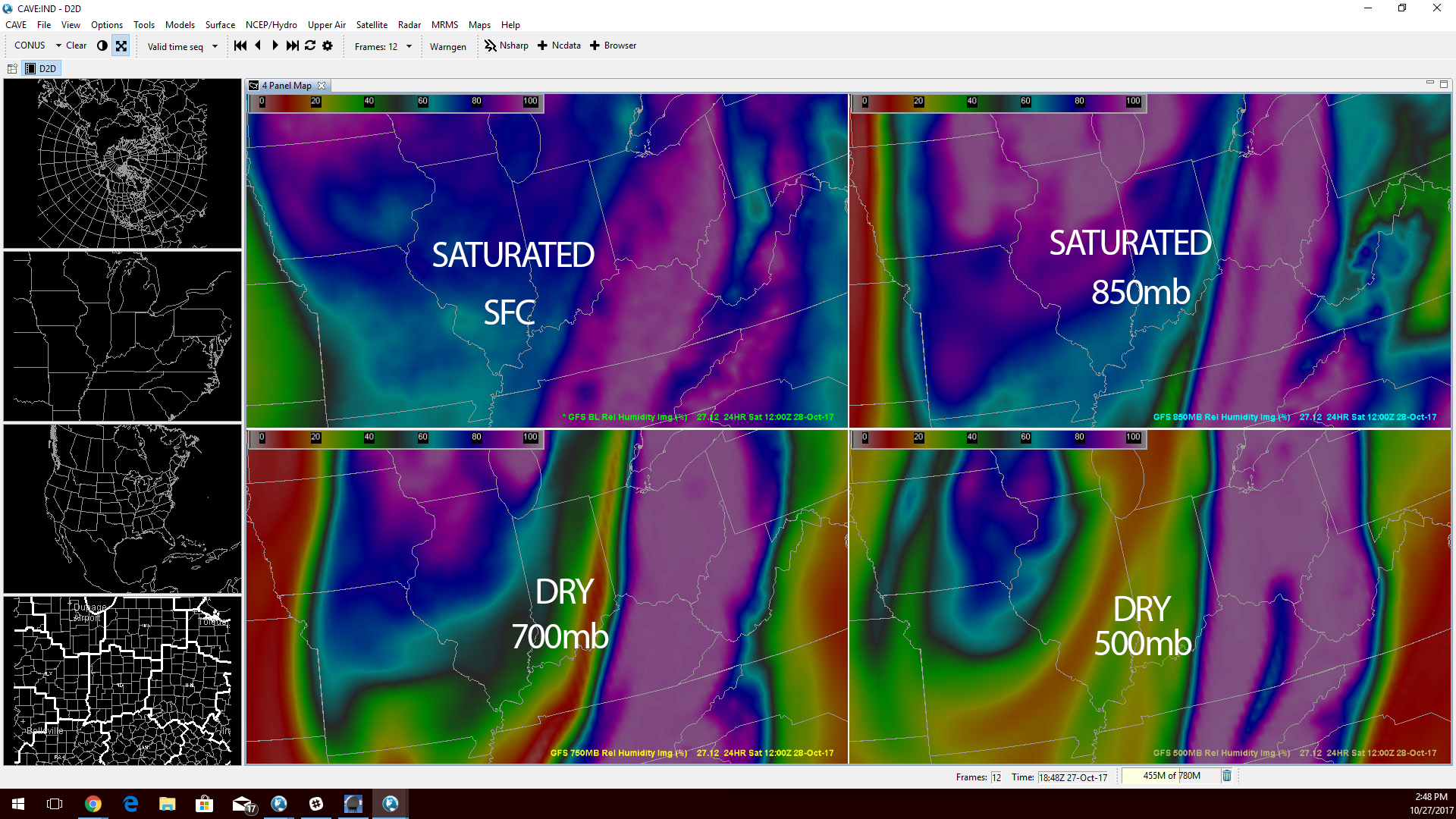